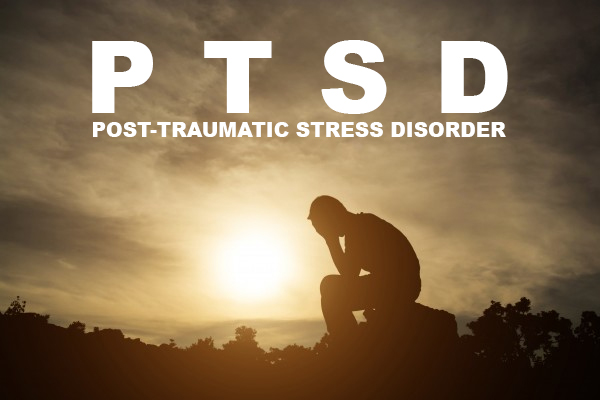 Are you experiencing unusual intense fear, helplessness or untoward guilt lately? If so, you might be undergoing a Post-Traumatic Stress Disorder (PTSD).

Basically, a Post-Traumatic Stress Disorder or also known as PTSD is a condition characterized by intense fear, helplessness, guilt or sometimes an afraid feeling (very common among children). Normally, PTSD is said to be from an exposure to extreme trauma or events like physical abuse, rape, an aeroplane or car crash, war or the like.

The Common Symptoms of PTSD

The common symptoms or signs on the other hand, typically start within three months of a traumatic event or sometimes in some cases may not occur until years after the event. Usually, the symptoms may include:

In exposure therapy, you will also have a therapist that will guide you all throughout. He/she will regularly converse with you about your trauma so you’ll get to learn how to control your thoughts and feelings about the trauma. Nonetheless, you’ll learn that you do not have to be afraid of your memories as they just from the past.

While Eye Movement Desensitization and Reprocessing or EMDR on the other hand, is a fairly new therapy for PTSD. Just like some other kinds of therapy, this can also help change how you react to memories of your trauma and eventually overcome all of them and live a better life.

In terms of the medications that will most likely be prescribed to you, there’s no problem as there is a wide range of Selective Serotonin Reuptake Inhibitors or SSRIs nowadays.

SSRIs are a type of antidepressant medicine that can really help you feel less sad and bothered. Essentially, SSRIs include sertraline (Zoloft), citalopram (Celexa), fluoxetine (such as Prozac), and paroxetine (Paxil).